You are here: Home1 / Blog2 / Blog3 / Learn to Play the Reluctant Seller When You’re Negotiating

Learn to Play the Reluctant Seller When You’re Negotiating

And get your best sale price

Good negotiators always play Reluctant Seller when they’re selling – even before the negotiation starts – because it squeezes the other side’s negotiating range and helps you get your best sale price.

Unlock the full articles and gain access to the entire negotiating tips library.

Let’s say you’re desperate to sell your sailboat – you hardly use it, and the maintenance and slip fees are just too expensive. One day, you’re cleaning your boat when a wealthy-looking man and his companion pass by, compliment your boat, and ask you if it’s for sale. Despite your desperation, play Reluctant Seller.

Give them a tour of your boat, and as you walk through it, tell them what you love about it and how much you enjoy sailing it. Finally, say to them, “I can see how perfect this boat would be for you and how much fun you’d have with it. I don’t think I could part with it, but to be fair to you, what’s the best price you would give me?”

If you appeared eager to sell, he may have offered you only $20,000 – but by playing Reluctant Seller, you may have moved him to the midpoint – or even to the high point of his negotiating range before the negotiations even started.

Similarly, I remember an oceanfront condominium that a female friend had bought as an investment. She was asking $59,000 for the condo, which was considered prime real estate at the time, and the potential buyer wasn’t sure how eager the owner was to sell it or if there were any other offers on it.

So he wrote up three offers: one at $49,000, another at $54,000, and a third at $59,000. He made an appointment to meet with the seller, who had moved out of the condo. After chatting with her, he discovered that she was indeed eager to sell and hadn’t had any other offers on it.

When people do this kind of thing to you, it’s just a game that they’re playing on you. Good negotiators don’t get upset about it – they just learn to play the negotiating game better than the other side.

Michael E. Sloopka is President and Founder of Selling Solutions Inc. and negotiatingcoach.com®. Michael is an internationally recognized expert, teacher, and highly rated speaker on the topics of negotiating and decision-making dynamics that affect negotiated outcomes. He is a dynamic, engaging, impactful, and entertaining host who will help listeners better understand and relate to the topic of negotiating and the decision-making dynamics that impact negotiated outcomes.

Michael has appeared as a guest on various popular podcasts and radio programs and has written articles or contributed to articles for the Globe and Mail newspaper, Investors.com, Forbes.com, AMEX Open Forum for Small Business, and Selling Power and Profit magazines. He is also the Host of the Negotiating for Success Podcast.

Michael has personally trained over 50,000 people of all experience levels, across multiple industries, in 31 countries, how to negotiate more effectively. His five-star-rated presentations and negotiating skills training programs have been delivered around the world to small and medium-sized businesses, Fortune 500 corporations, and audiences of large industry, trade, and peer-to-peer associations.

negotiatingcoach.com® is an international negotiation training, consulting, and coaching firm that specializes in teaching negotiation skills and the decision-making dynamics that affect negotiation outcomes.

Offering more than 30 years of successful negotiating experience and expertise in sales, marketing, purchasing, distribution, and consulting – from small business to multinational corporations, from personal transactions to multimillion-dollar extended supply agreements and contracts – negotiatingcoach.com® has added hundreds of millions of dollars to its clients’ collective bottom line through its effective negotiating skills training, consulting, coaching, and negotiation facilitation. 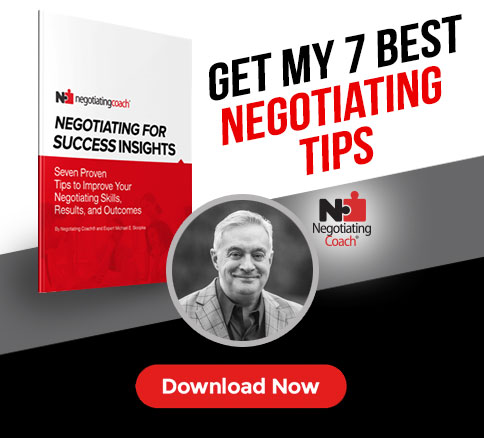 Send us a message

This site uses cookies. By continuing to browse the site, you are agreeing to our use of cookies.

We may request cookies to be set on your device. We use cookies to let us know when you visit our websites, how you interact with us, to enrich your user experience, and to customize your relationship with our website.

Click on the different category headings to find out more. You can also change some of your preferences. Note that blocking some types of cookies may impact your experience on our websites and the services we are able to offer.

These cookies are strictly necessary to provide you with services available through our website and to use some of its features.

Because these cookies are strictly necessary to deliver the website, refuseing them will have impact how our site functions. You always can block or delete cookies by changing your browser settings and force blocking all cookies on this website. But this will always prompt you to accept/refuse cookies when revisiting our site.

We fully respect if you want to refuse cookies but to avoid asking you again and again kindly allow us to store a cookie for that. You are free to opt out any time or opt in for other cookies to get a better experience. If you refuse cookies we will remove all set cookies in our domain.

We provide you with a list of stored cookies on your computer in our domain so you can check what we stored. Due to security reasons we are not able to show or modify cookies from other domains. You can check these in your browser security settings.

These cookies collect information that is used either in aggregate form to help us understand how our website is being used or how effective our marketing campaigns are, or to help us customize our website and application for you in order to enhance your experience.

If you do not want that we track your visit to our site you can disable tracking in your browser here:

We also use different external services like Google Webfonts, Google Maps, and external Video providers. Since these providers may collect personal data like your IP address we allow you to block them here. Please be aware that this might heavily reduce the functionality and appearance of our site. Changes will take effect once you reload the page.

The following cookies are also needed - You can choose if you want to allow them: 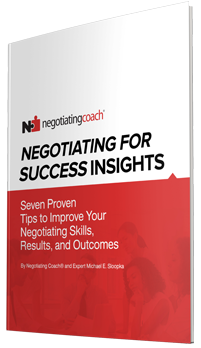